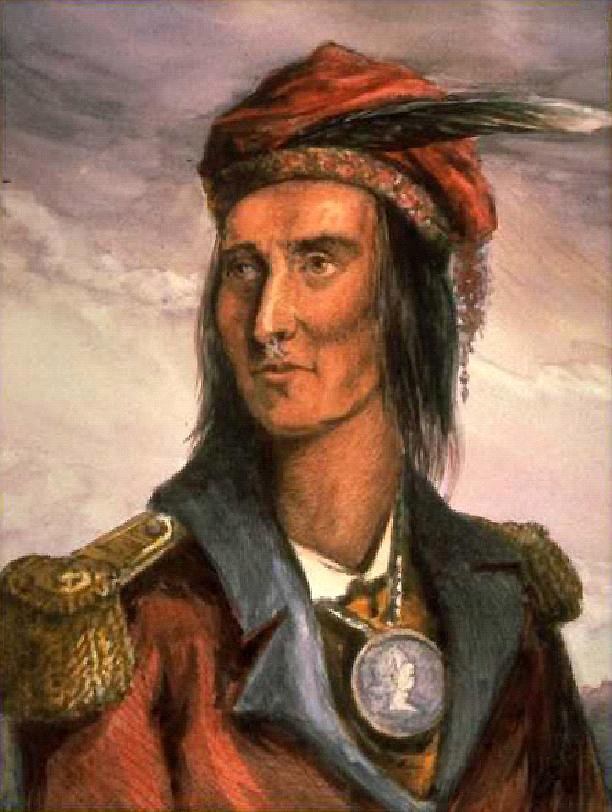 The village of Pemberville is located in Northwestern Ohio on S.R. 105 in Wood County and rests on the forks of the Portage River. The Iroquois, Wyandot, and Ottawa Indians were the original inhabitants of this area. The Portage River was an important water route for the Native American population.

The War of 1812 brought the army of General William Henry Harrison to this area. Harrison's army was encamped along the Portage River in the area that is now known as "Harrison Park". After the battle of Fallen Timbers, the Indians were gradually forced westward, and pioneer settlement began.

The first survey of the original town of Pemberville was completed on May 24, 1854. The town is named after James Pember, who built the first frame house in town. On June 8, 1876, the village of Pemberville was ordered by the Wood County Commissioners to organize. The State of Ohio records the date of incorporation as December 20, 1876.

According to the 1990 census, Pemberville's current population stands above 1,200. The village is home to a variety of industries, small businesses, parks, recreation centers, schools, churches, and a library. Farming is still a vital part of life here. Village residents have many opportunities to participate in local organizations, clubs and festivals. For complete and up-to-date Pemberville information, please check out our links.